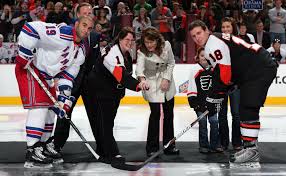 How does NHL work with 31 teams?

The 31st team to join the League, the Las Vegas franchise will be added to the Western Conference and fill its roster through an upcoming expansion draft. Once participants in their own expansion draft in 1998, the Preds will now see their roster potentially affected by the setup of the new Vegas club.