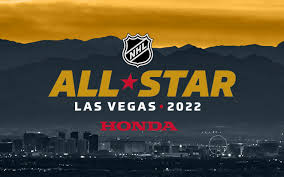 Will Houston ever have an NHL team?